Due to a request on IRC, this guide has been written to show a basic implementation of platformer-style jumping physics for a player character.

The tutorial is fairly basic and even a newbie should have no issue understanding.

First, let's start off with our basic code, without any jumping. 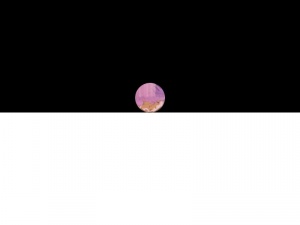 Now, it's time to make it jump. To do this, we'll give the player an upwards velocity, create a gravity variable and a jump height variable.

Add this to your love.load function:

When the player presses the jump button (spacebar for this tutorial) we will increase the x_velocity by the jump_height.

Then, we will move the player upwards while decreasing the velocity by the gravity. We'll add a love.update and love.keypressed callback to make this work.

However, this is not true platformer-style jumping. In a lot of platformers, holding the jump key makes you jump higher. Let's implement this.

Now, we remove our love.keypressed callback. We won't exact time, which is just bothersome to find out using keypressed and keyreleased. Instead, we'll move that logic to love.update.