Show off your games, demos and other (playable) creations.
Post Reply
3 posts • Page 1 of 1

https://jackdandy.itch.io/deus-vault
I've been making a game called Deus Vault. It's my first one, but I'm gonna see it to completion no matter what.
Might look dopey but I already put in too many hours to give up now.

Anyway, it's a simple Roguelite, which is real-time BUT all the characters are fixed to a grid. (Think Megaman Battle Network).
You play as a crusader going into an ancient temple, fighting a host of enemies.

Tried to make the focus on timing, and stamina\cooldown management.

I reached the point where I can finally say the game is kind of content-complete, and all that's left to add is a final boss and then a shitload of polishing.
And sound effects.
And music.
And animated sprites.

Will post a video of some gameplay once I get a computer which isn't garbage. 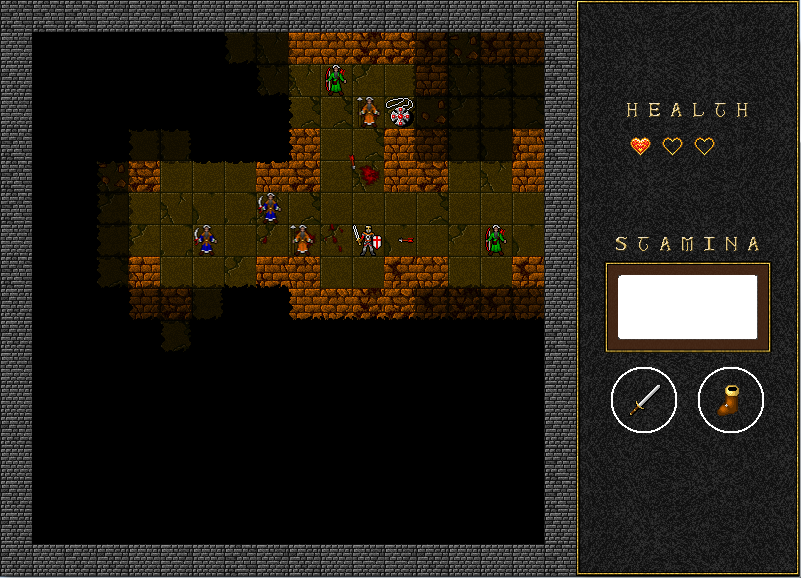 Looks fun! I look forward to trying it when you have something playable?
Top

Will definitely post it when I do!
I already gave a build for my friends to try out. But I wanna polish on a few things before I publish the next one.
Top
Post Reply
3 posts • Page 1 of 1

Users browsing this forum: No registered users and 15 guests