Showcase your libraries, tools and other projects that help your fellow love users.
Post Reply
10 posts • Page 1 of 1

Welcome to Grav! In this game, you can manipulate objects, and then use the power of GRAVITY to see what happens. 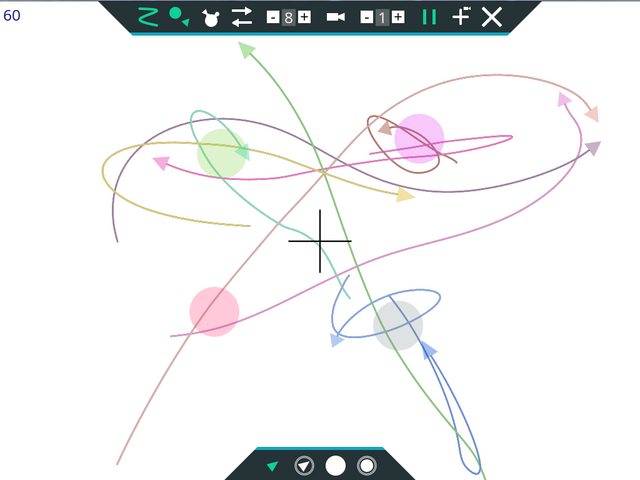 Just place some objects around, and then they will undergo gravity and create some cool lines while they are at it. There are 4 different objects you can place, which can be seen at the bottom of the picture. The first two are ships which can move. The last two are planets which won't move. The two objects with rings around them are "repel" objects and will push other ships away from them, instead of attracting them.

The game also features options to follow objects around with the screen, to limit the amount of directions an object can move in, and to enable an absorb mode in which objects absorb smaller objects.

The Buttons on the top UI bar and their respective hotkeys are as follows: All of the objects are spawned by clicking on the screen, but which one is spawned is chosen by the bar at the bottom of the screen.
The buttons on the bottom UI bar are: All objects also have alternate forms that can be created by holding the control key while spawning them, these will have more mass and more gravity.

Additional commands: I've been working on this project for the past week. I would appreciate if you tried it out, and maybe you'll make some cool art along the way. Enjoy!

Some other cool pictures: 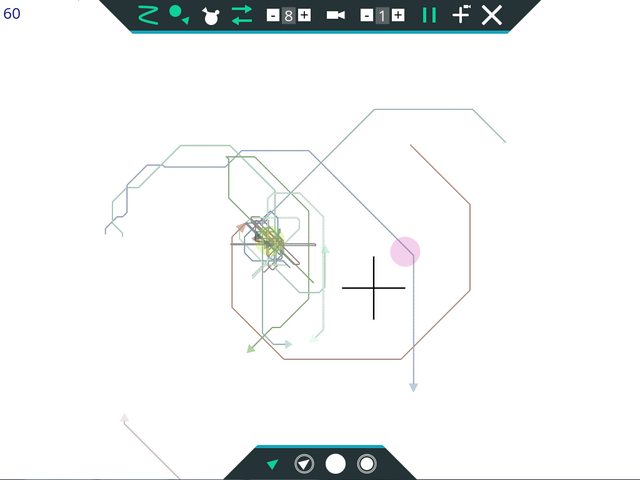 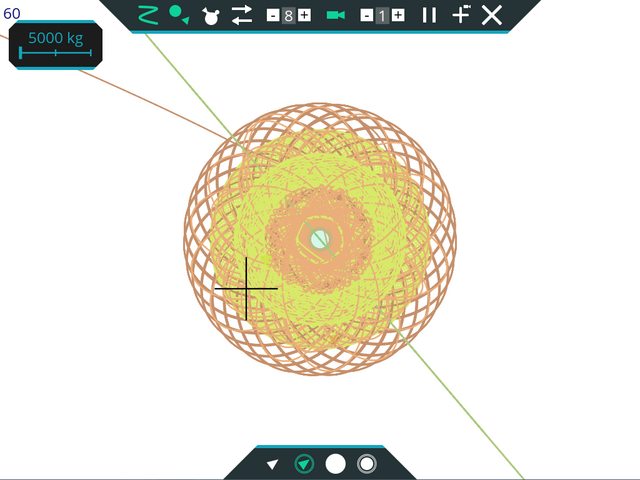 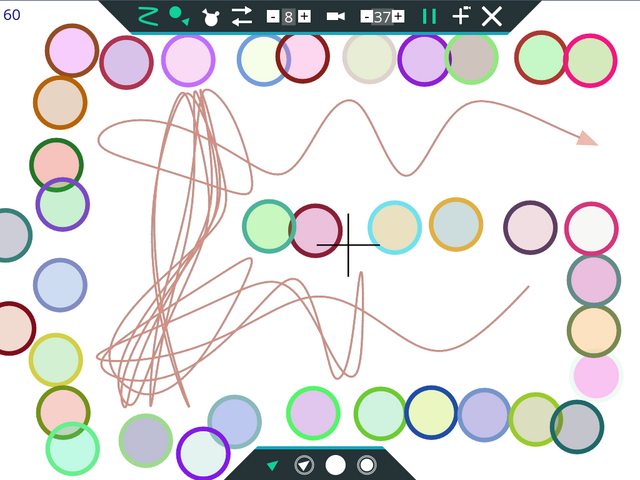 For more pictures see the full development progress album: http://imgur.com/a/A7xye#0
The GitHub page for Grav can be found here: https://github.com/Nuthen/Grav

This is awesome! Really nice interface, too.
Top

Oh wow, this is awesome!

I've thought about making something similar a while back, you beat me to it.
Very well done, especially for only one week of work!

I agree that the interface looks very nice.

A toggable background grid with snap-to-grid function would be neat.
trAInsported - Write AI to control your trains
Bandana (Dev blog) - Platformer featuring an awesome little ninja by Micha and me
GridCars - Our jam entry for LD31
Germanunkol.de
Top

Check out quadrant on Steam!
Top

lg.newImage("cat.png") -- made possible by lg = love.graphics
-- Don't force fullscreen (it frustrates those who want to try your game real quick) -- Develop for 1280x720 (so people can make HD videos)
Top 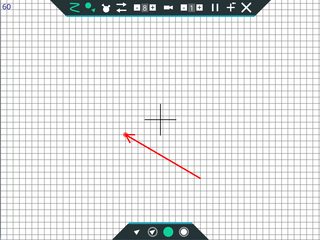 You can find the new version in the first post. Version 0.2.0 of Grav features grid snapping and fullscreen mode!
You can either hold alt to have the grid on temporarily, or you can press F10 to toggle the grid.

Thanks for the feedback everyone! And, awesome video qubodup!

Here are some patterns possible from the new grid snapping feature: 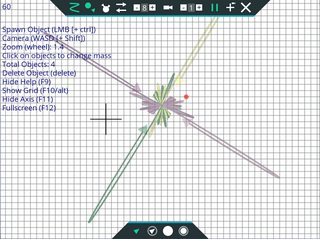 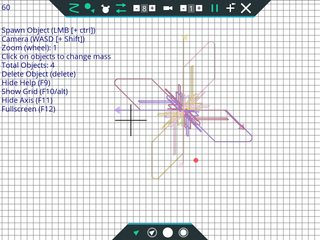 I feel proud of myself.
Also, it is really, really nice. Great work

... where did you come up with the color scheme for your UI?! I'm a little weirded out because it looks exactly like what I was just about to do in my own game, and that's based on my previous project...

Us and Them
Top

Hm, I've always found a shade of blue like that goes well with a darker black/grey color, I promise I didn't steal it!

Also, your UI looks very nice! I really like the icons.

Users browsing this forum: No registered users and 16 guests