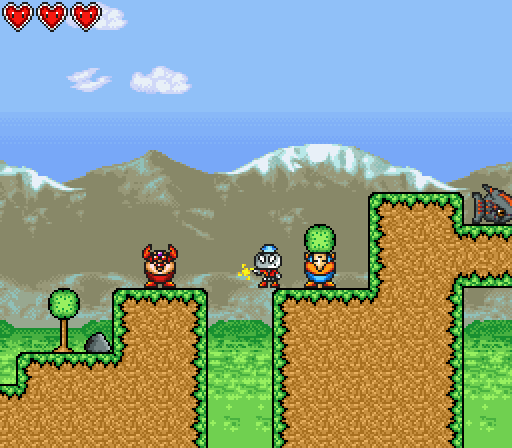 The second entry in the series features eight worlds, and two highly-powerful armors collected from finding the hidden shinies in the first four worlds. Presumably, the game is to receive a special game-mode called "Fantasy Game" should the game become popular.

The game itself costs $3.99 for PC, OSX, and Linux, and can be purchased at the itch.io page.